When I began my career as an eleventh grade physics teacher, supporting English Language Learners was far from my mind. Even though I was teaching in a community where Spanish is spoken in more than one out of every four households, I never considered that my students would need so much additional language support in my science class. My master’s degree in education didn’t prepare me to meet English and math language needs.

I recall one student that had entered the United States from the Dominican Republic during his freshmen year of high school, and was still working his way through our ELL program three years later. He stayed after school for extra help one day and I quickly realized that I needed to improve how I worked with ELLs. After a month of my class, he was only able to work through three or four word problems. He struggled immensely with vocabulary: terms like velocity and acceleration that were familiar to his peers were new and intimidating. Breaking down word problems and matching units such as “meters per second” to variables was a challenging process that needed better accommodations than the ones that I was providing. 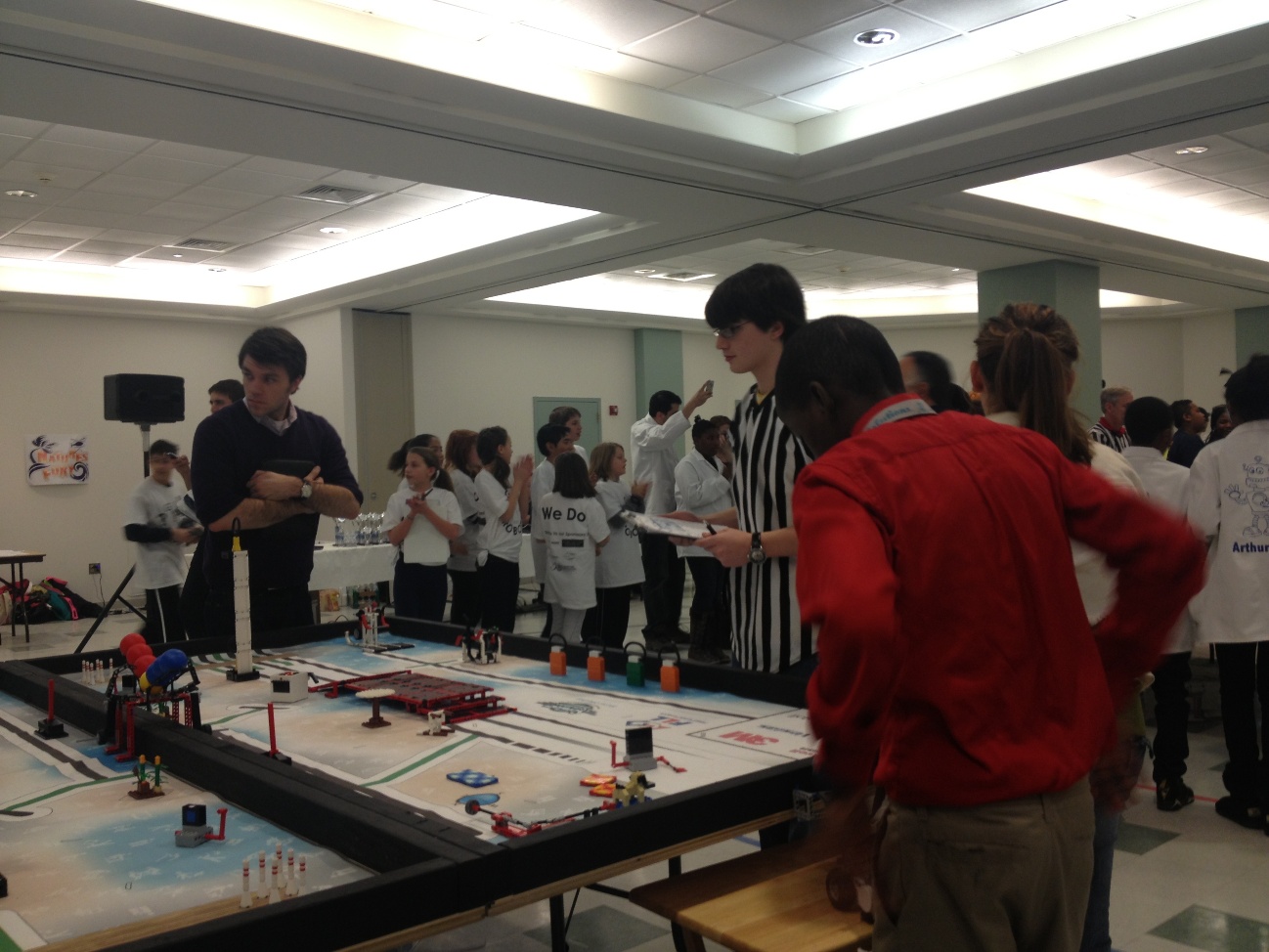 Here I am with my former students at a robotics competition in Philadelphia.

To any math or science teacher, this scenario is likely familiar. The performance of ELLs in math and science is notably lower than that of their English-speaking peers, and the participation of Latinos in STEM majors is a well-documented concern. In spite of this, most of my training to become a high school science teacher ignored this gap, a gap which affects more than just newcomers and students with low proficiency levels. In fact, most of my students that were nearly proficient still struggled mightily.

Concepts like thermodynamics or fluid dynamics are challenging to native English speakers: learning them in a language that you’re still trying to master only compounds the difficulty. I learned that just because my students could recite the definition and equation for kinetic energy did not mean that they were prepared to apply this knowledge without more intentionality and scaffolding in my instruction, especially when interweaving grade level literacy skills.

Two years later, I now know there are many tips and strategies to unlock language that I could have used in my classroom to help my ELLs. When I see Ellevation Instructional Strategies in action, I wish for my sake, and my former students’ sake, that I had access to these resources as a teacher. Do yourself a favor and watch this webinar recording to learn how your educators can help ELLs reach their highest aspirations with Ellevation’s Instructional Strategies. 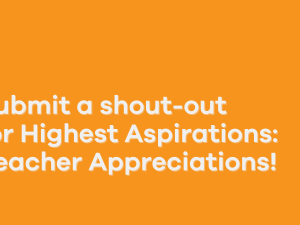 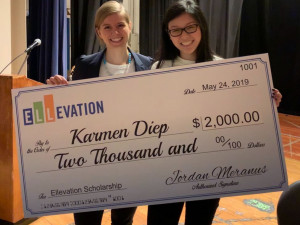 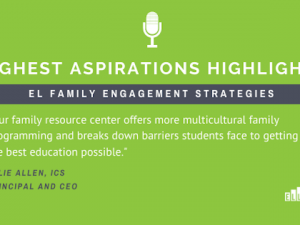