Why do intelligence tests often fail to identify gifted and talented ELs?

Multilingual students possess a variety of unique assets and abilities due to their diverse upbringings. However, existing intelligence tests often require formal knowledge and English language proficiency in order to demonstrate intellectual capacity. This reality prevents many English learners from displaying their full academic potential and being accurately represented in Gifted and Talented programs across the country.

In order to address this inequity, Dr. Jack Naglieri developed his own system of intelligence testing that relies solely on general ability rather than background knowledge. Dr. Naglieri is currently a Senior Research Scientist at the Devereux Center for Resilient Children and Emeritus Professor of Psychology at George Mason University We recently spoke with him to explore his process of developing equitable intelligence assessments and how his systems can be used in the classroom to meet the needs of multilingual students.

Below are some main takeaways from the episode and you can find the full interview here on Spotify or wherever you listen to podcasts.

Marginalized populations, including ELs, are often excluded from being identified as gifted and talented

Using census data, Dr. Naglieri found that 1,250,000 Black, Hispanic, Native Americans and students of mixed races had the potential to be considered gifted and talented, however the public education system did not identify them as such. Additionally, 40% of public school districts do not have systems in place to identify gifted and talented students.

“A million and a quarter, really beautifully smart people are out there in our public schools that have been unappreciated, feel alienated, feel like no one sees who they really are. That's just a sin and we can do better.” - Dr. Jack Naglieri

This evident inequity within American school systems largely stems from intelligence tests that disadvantages students with differences in language, culture, and background knowledge. Further, the development of intelligence tests in the early 1900s depended on the racist assumptions of Lewis Turman, who is considered the “Father of Gifted Ed.” Turman’s work continues to influence current intelligence testing, despite its racist origins.

True measures of intelligence would assess students’ ability to think critically and solve problems; therefore, these tests should not depend on previously accumulated knowledge from educational opportunities that some students have not been afforded.

“A good intelligence test measures thinking in a way that is not confounded by knowing.” - Dr. Jack Naglieri

However, in existing educational practices, there is little differentiation between testing for intelligence and testing for knowledge, which disadvantages students coming from diverse backgrounds. A multicultural upbringing provides students with a variety of preexisting skills, yet most intelligence tests demand English language ability in order to demonstrate intelligence.

“…even if a test does not show test bias, it could fail the equity portion of the equation if the content of the tests demands knowledge which individuals may not have had the opportunity to learn.” - Dr. Jack Naglieri

Multilingual learners often possess the higher level thinking skills that would allow them to qualify as gifted and talented, yet the content of tests prevents them from showcasing their true ability. Dr. Naglieri seeks to implement a new standard of testing that would remove such obstacles from intelligence tests and allow all students to fully demonstrate their intellectual capacity.

In response to the racist foundations of intelligence testing and the reality that existing intelligence tests require knowledge that disadvantages students of diverse backgrounds, Dr. Naglieri created first a nonverbal test and then verbal and quantitative tests to fairly assess students’ abilities.

“The tests all measure…the student's ability to think about how things are interrelated, whether it's words, whether it's numbers or whether it's just diagrams. That's the essence of a general ability test.” - Dr. Jack Naglieri

When intelligence tests assess general ability rather than formal knowledge, students have the opportunity to showcase the extent of their intellectual ability regardless of the language that they speak. Therefore, Dr. Naglieri’s tests serve as a vital resource in identifying gifted and talented multilingual students.

Along with the intelligence tests themselves, Dr. Naglieri’s exploration of test equity provides valuable insight for routine assessments of students’ academic development. Here are a few points that will help improve equity when crafting assessments, along with resources for further learning.

Try this tomorrow (or the next time you create or use an assessment): 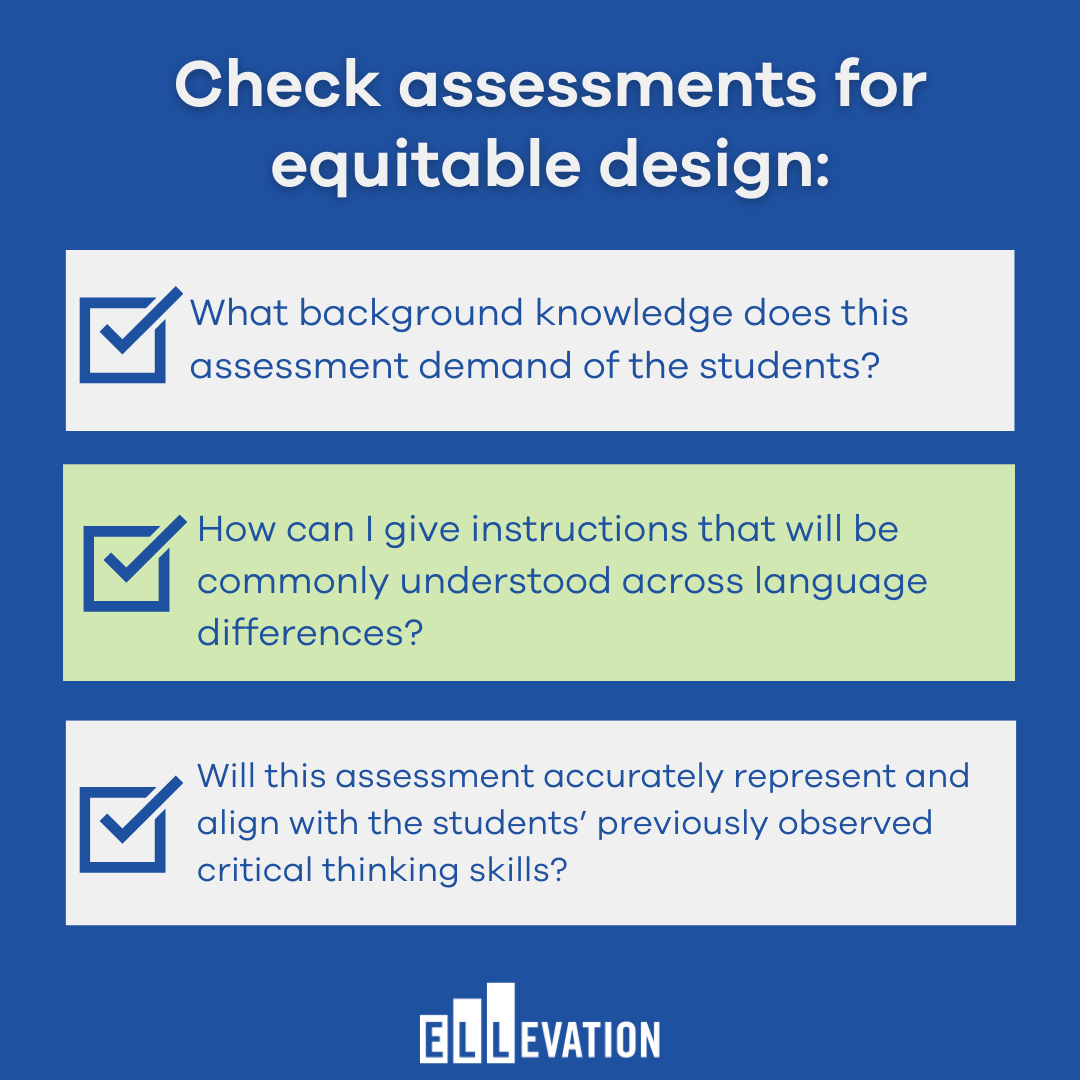 Jack A. Naglieri, PhD. has held faculty appointments at Northern Arizona University, The Ohio State University, and George Mason University. He is currently a Senior Research Scientist at the Devereux Center for Resilient Children and Emeritus Professor of Psychology at George Mason University. Dr. Naglieri has developed many tests used by psychologists and educators such as the Naglieri Nonverbal Ability Test, the Cognitive Assessment System, Autism Spectrum Rating Scale, Devereux Student Strength Assessment, Comprehensive Executive Function Inventory, and forthcoming Naglieri General Ability Tests: Verbal, Nonverbal and  Quantitative. He is widely known for his efforts to increase participation of traditionally under-represented students in gifted education. He is also well known for the PASS Theory of Intelligence and its application using the CAS2 for identification of specific learning disabilities using the Discrepancy Consistency Method, fair and equitable assessment of diverse populations, and academic interventions related to PASS neurocognitive processes. 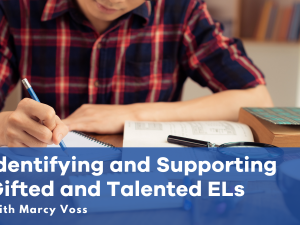 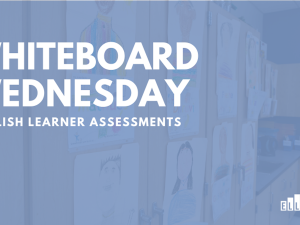 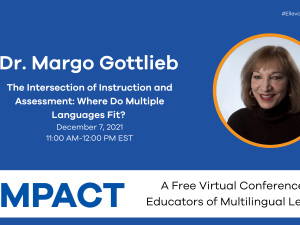